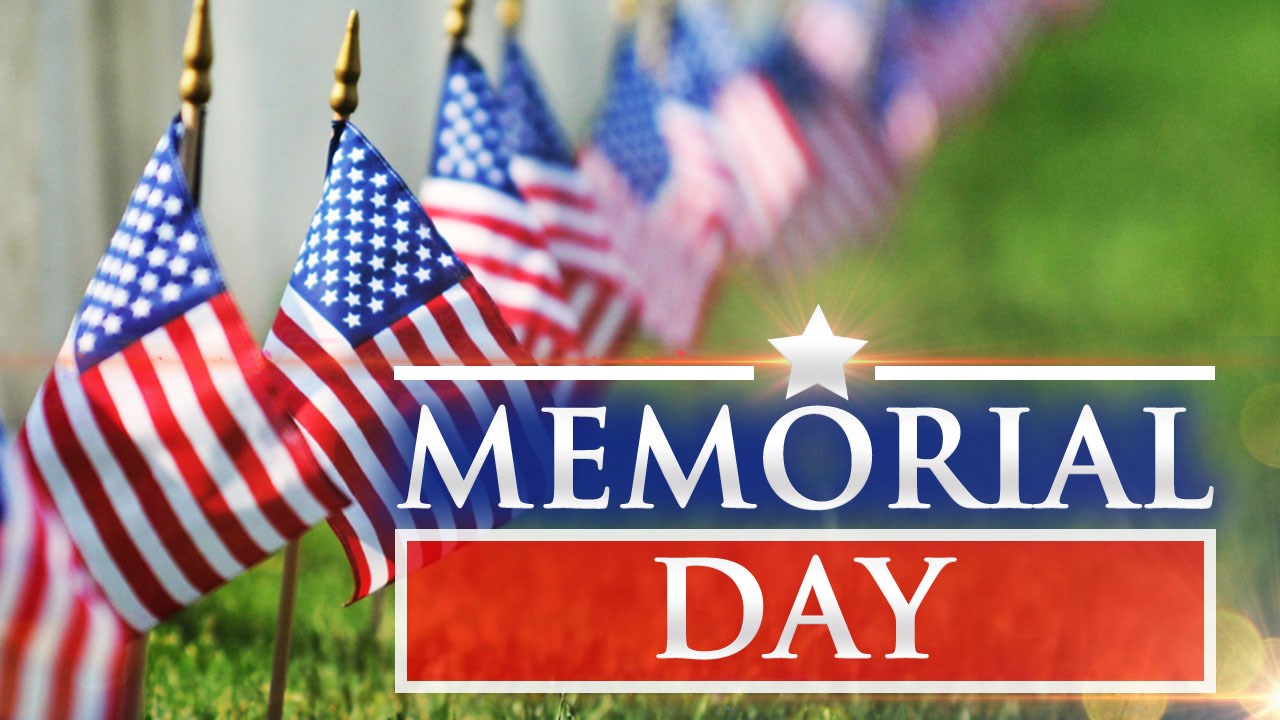 Memorial Day is an American holiday observed on the last Monday of May, honoring the men and women who died while serving the United States. This holiday is to memorialize the veterans who made the ultimate sacrifice for their country, providing us with the luxury and freedom that we enjoy today. Traditionally on Memorial Day, people visit monuments, memorials, and cemeteries, often placing American flags on each grave site.

The custom of honoring ancestors by cleaning cemeteries and decorating graves is an ancient and worldwide tradition, but the specific origin of Memorial Day is unclear.

In rural America, this duty was usually performed in late summer and was an occasion for family reunions and picnics. After the Civil War, America’s need for a special patriotic ceremony to honor their fallen war heroes became prominent. Monuments were erected and dedicated while ceremonies centering on the decoration of soldier’s graves were held in towns and cities throughout the nation.

After World War I, the day expanded to honor those who have died in all American wars. In 1971, Memorial Day became a national holiday by an act of Congress; it is now celebrated annually in May.

If you would like to learn more about the history of Memorial Day, visit www.history.com/topics/holidays/memorial-day-history.

For the first time in 31 years, the award-winning National Memorial Day Concert will be held virtually. The broadcasted concert features musical performances, documentary footage, and readings to honor those who have served our country. Watch it on PBS at 8 p.m. Sunday, May 24.

Another way to help people commemorate from home, Ancestry is holding a 45 minute virtual Memorial Day – “Parade of Heroes” on Facebook, hosted by Kathie Lee Gifford. You can watch it live on Facebook at 11 a.m. on Monday, May 25 at www.facebook.com/AncestryUS/. 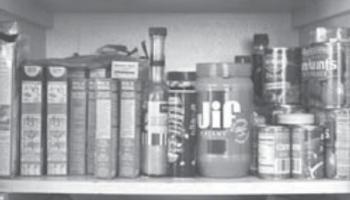 5 Spring Cleaning Safety Tips for Seniors
Does your kitchen look like a display ad for gadgets and counter-top appliances? Does all of the excess furniture lying around your living space look like it should be in a yard sale? If you answered... (read more) 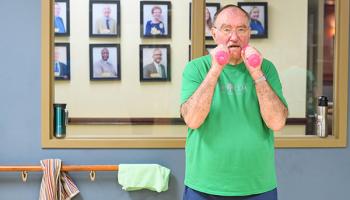 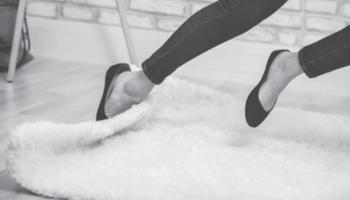 Must Know Home Safety Tips for Older Adults
Staying safe at home can help older adults maintain their independence and quality of life. Preventing falls, the leading cause of death and serious injury in the senior population, is key to a long... (read more) 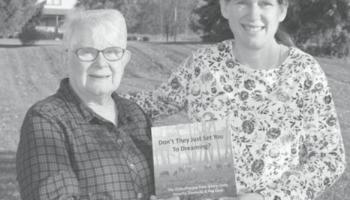 Writing Their Dream
Walking through the doors of the Cass County COA was a lifechanging event for Peg Cook and her daughter, Annette Ilowiecki. Their shared passion for creative writing found a home with the Stormy... (read more)