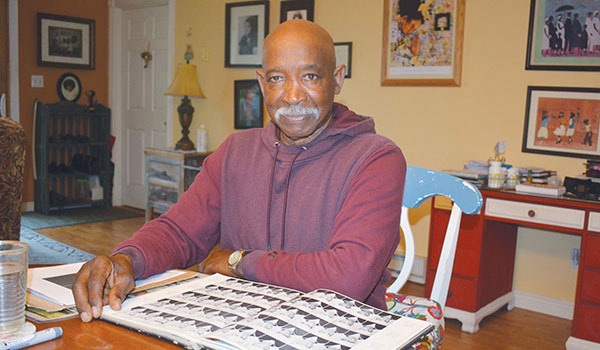 Dowagiac resident Walter Swann has accomplished much during his 79 years of life. A Navy veteran and a retired professional boxer, Swann has traveled the world and experienced many things, but the whereabouts of his old Navy friend Francis Demaio eluded his grasp. Until now. After 58 years of searching for each other, Swann and Demaio were finally able to reunite over the phone this past spring.

“It was a long time coming,” Swann said. Swann and Demaio met as recruits in the U.S. Naval Training Center in Great Lakes, Illinois in August 1962. Swann, from North Carolina, and Demaio, from New York, became fast friends.

“He was working out one day, and he could stand up on his hands,” Swann said. “I thought that was amazing, so I started working out, too. We teamed up as buddies to do our studies and get through boot camp.”

“We just hit it off,” Demaio said. “We became good friends, and that was it. We spent a lot of time together.”

On the night of their boot camp graduation in October 1962, Swann went to Chicago on liberty, an authorized absence for short periods that gives sailors a break from their normal duties. While Swann was on liberty, U.S. president John F. Kennedy made an announcement that marked the beginning of the Cuban Missile Crisis.

“I volunteered not knowing where I was going,” Demaio said. “By the time I got back to the barracks, my bag was packed.”

Swann and Demaio had already decided that they wanted to keep in touch with each other after graduation. Before leaving for the Caribbean Sea, Demaio wrote down his name and his mother’s address, and asked a sailor to give it to Swann upon his return from liberty.

Swann never received that message. After completing his training, Swann was assigned to USS Tom Green County, which was stationed at the U.S. Naval base in Yokosuka, Japan for two years.

Read the full article at https://www.leaderpub.com/2020/09/30/dowagiac-navy-veteran-reunites-with... 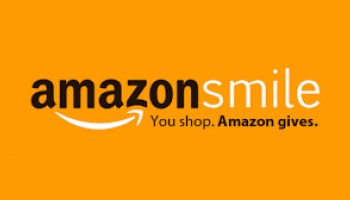 Did you know that you can support the Cass County COA when you shop?
AmazonSmile is a website operated by Amazon with the same products, prices, and shopping features as Amazon.com. The difference is that when you shop on AmazonSmile, the AmazonSmile Foundation will... (read more) 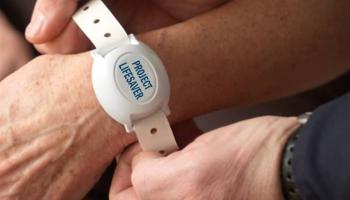 Project Lifesaver Does Save Lives
The Cass County Council on Aging has received a grant from the Alzheimer's Foundation of America in support of the Project Lifesaver Program.  We are now able to offer this program Free for one year... (read more) 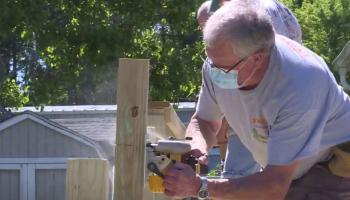 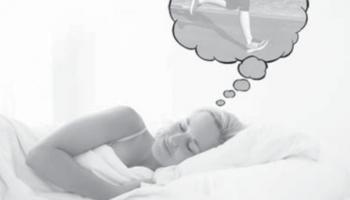 The Key to Great Sleep is Exercise
When you’re taking care of yourself and exercising regularly, you will likely notice that you’re not only feeling better during the day, but sleeping better at night too. Exercise can provide... (read more)