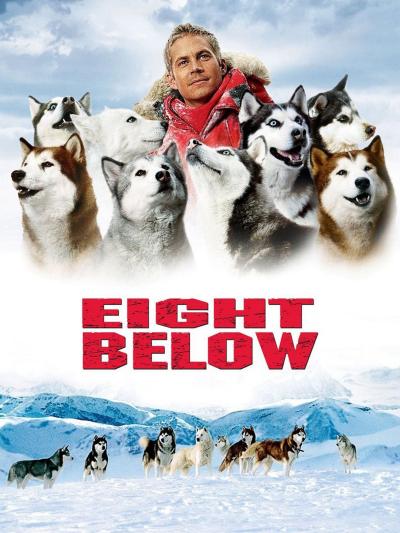 Baby, it’s cold outside! This month, we have three great cold and snowy movies shown inside our warm buildings.

Jack Frost: A father is given a second chance to reconnect with his son through a snowman. Will he be able to make things right before he melts away?

Eight Below: An Antarctic dogsled team is left behind to fend for themselves in the most extreme weather as their humans had to be quickly airlifted out. Will they survive the time it takes for the owners to return?

The Day After Tomorrow: The world did not heed the warning of a second ice age and now the scientist who made the prediction must trek through the harsh conditions to save his son.

Because of COVID precautions, we need to limit the number of people that can attend COA activities to ensure social distancing. Please pre-register for activities by clicking the link or calling the COA at (269) 445-8110 to save your spot.